I have just prepared my first batch of plastic free soy milk according to this recipe. After mushing the soaked and ground beans through a strainer, I have half a cup of solid residue left. I figure this pulp is a very rich protein source and perhaps a nice thickening agent. The taste is neither overwhelming nor bad, much like tofu but with a more grainy texture.

What can I use this soy pulp for? Both culinary and non-culinary ideas are welcome. 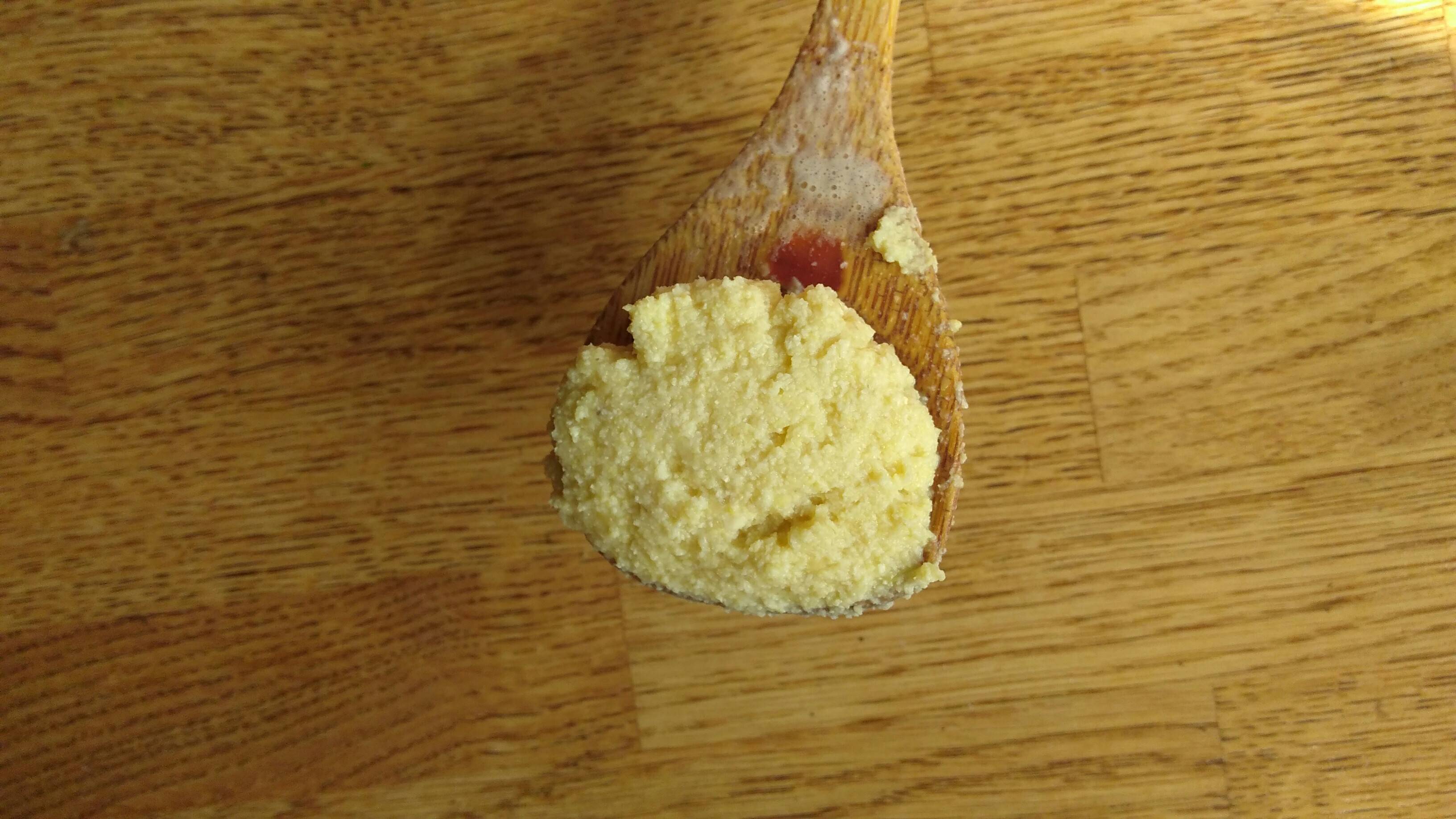 soy recipe-request
Share
Improve this question
edited May 7 '17 at 11:25

That's okara! :) It's a traditional food in Japan, Korea and China

While relatively flavourless when eaten on its own, it can be used in stews such as the Korean biji-jjigae or in porridges. It's also used as an addition to baked goods such as breads, cookies and muffins, and can serve to create a crumbly texture in these foods.

In Japan it is used in a side dish called unohana which consists of okara cooked with soy sauce, mirin, sliced carrots, burdock root and shiitake mushrooms.

Okara can be used to make tempeh, by fermenting with the fungus Rhizopus oligosporus, using a tempeh starter, or to make presscake tempehs that use ingredients such as brown rice, bulgur wheat, soybeans and other legume and grain combinations.

Okara is also eaten in the Shandong cuisine of eastern China by steaming a wet mixture of okara that has been formed into blocks of zha doufu also known as xiao doufu or cai doufu.

However, I usually make it into brownies:

I'm too lazy to use it as a filler in baked goods, something I don't make often.

However, I do eat musli or oatmeal every morning, so I mix it in there. This is one of the few things I eat at the same rate that I create fake milk.

I pretty much do the same thing with all the left over solids from nut, bean or other milks.

It MUST be cooked to be digestible. Cooking will deactivate the enzyme that blocks digestion. I use the okara that comes from using a soy milk machine, and I add it to morning cereal with fruit as it is excellent fiber as well as v. high protein. Also add to stews etc. I’ve found it makes baked goods too heavy. It keeps indefinitely frozen and can be oven dried for long term storage. However if you make tofu very often you will have more than you can use. Add it to compost it makes a great fertilizer!

I freeze it and feed it to my cows on a hot day, they love their "soycicles"!

Not the answer you're looking for? Browse other questions tagged soy recipe-request or ask your own question.

5
Which sort of soy milk makers automate the most steps?
11
What are some uses for soy 'whey'?
8
Nutritional data for homemade Greek soy yogurt
0
In Canada, how much soy for human consumption is GMO?
5
What can replace milk, for vegan pancakes without eggs?