Why is nutritional yeast nicknamed Nooch?

Why nutritional yeast was called "Nooch" by vegans (in the UK anyway)? 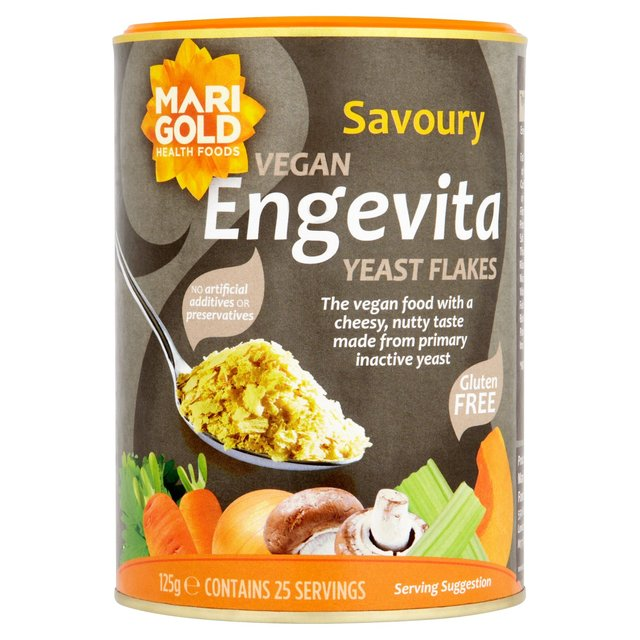 The term nooch as a nickname for nutritional yeast seems to have originated at the Post Punk Kitchen forum way back. I say seems because I was not able to find any absolutely trustworthy source for this, but I did find a couple of weak ones (Urban Dictionary entry for nooch; this site and also this Post Punk Kitchen forum post that wonders about people outside of PPK using it).

As for the reason behind naming nutritional yeast nooch, there seems to be no reason at all. One conjecture I would venture to make is that it may have something to do with the use of nooch as a blank word with arbitrary meaning. Since it originated on a forum, it was probably jokingly (nooch is also connected to phrase snoch to the nooch which is used to indicate joking at the end of sentence) suggested as better name for nutritional yeast, which is, admittedly, not the greatest of names.

So I wandered into this discussion randomly, but I can actually answer this question because my one and only claim to fame is naming "nooch" and mentioning it in the PPK forums c. 2005-2006. Isa Chandra Moskowitz, one of the co-hosts of the PPK, posted that she called her nutritional yeast "newt" but wondered if any of us had a better name. Turns out a lot of people were calling their nooch a lot of gross names. And I had just been on a Kevin Smith movie kick, and Jay (of Jay and Silent Bob) said "snooch to the nooch" and similar, and so I told the PPKers I had taken to calling it nooch. It caught on, Isa & Terry used it in their cookbooks, and the rest is noochstory. Nooch is really just an abbreviation of the phonetics of nutr(itional yeast). Someone on the Internet captured part of our conversation in the forums from early 2006...it's at Barrypopik, I think. Happy nooching! And now I feel old.

I always thought that 'nooch' was short for no cheese.

Not the answer you're looking for? Browse other questions tagged veganism terminology uk yeast or ask your own question.

8
If vegans don't drink milk, why are they okay with breastfeeding?
17
Is yeast-risen bread (or other baked products) vegan?
20
Why do many vegans avoid products which contain palm oil?
16
What does the term "veg*n" mean?
14
Why do vegans call milk "mylk"?
15
Why is vegan cheese nicknamed Gary?
9
Is Marmite (UK) vegan?
8
Are there risks from eating too much nutritional yeast?
5
Why is Co-op Fairtrade Dark Chocolate not vegan?
7
Are vegans allowed to kill mice or beetles in their houses? Why or why not?