Why is vegan cheese nicknamed Gary?

I have a friend who is a vegan and for some reason she, and many other people, seem to call Vegan cheese Gary.

Why is vegan cheese nicknamed Gary though? Where did this come from?

I am from the UK by the way, so this may be only applicable to the UK.

"Call it Gary or something just don't call it cheese because it's not cheese!"

The relevant part of the rant as an image is here. 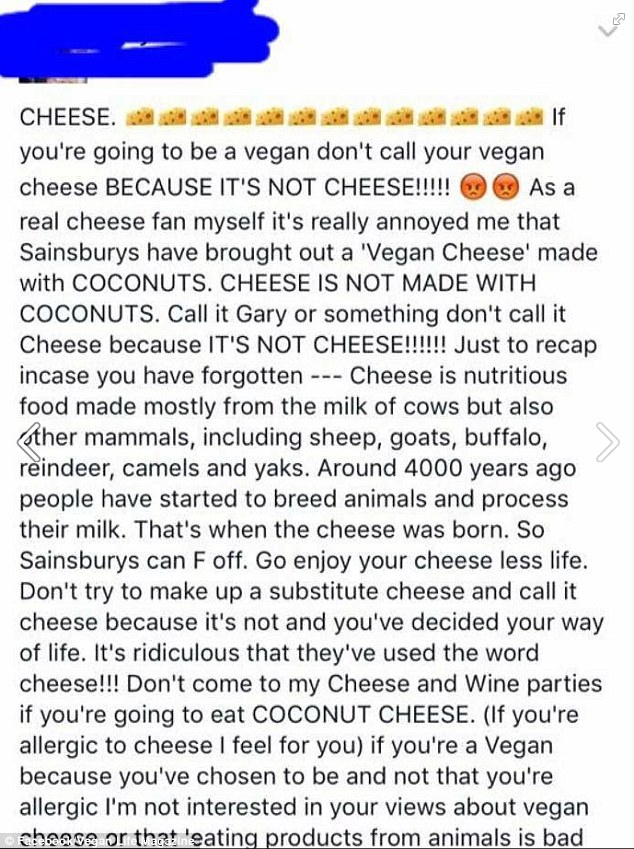 The internet responded and so did the real world. Facebook page called 'It's not Vegan Cheese, it's Gary' has started and it collects humorous images and memes about vegan cheese being Gary. 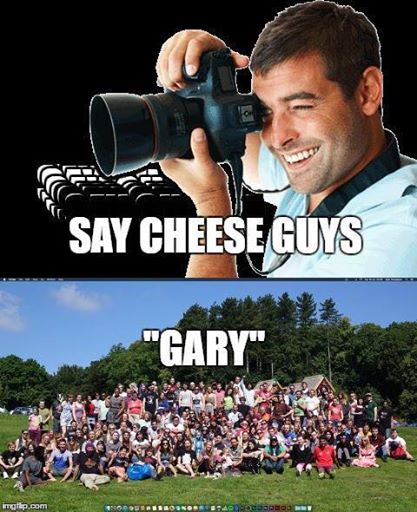 Some supermarkets follow the trend as well - for example Sainsbury's (a grocery shop for those that are not from the UK) launched this ad on Facebook: 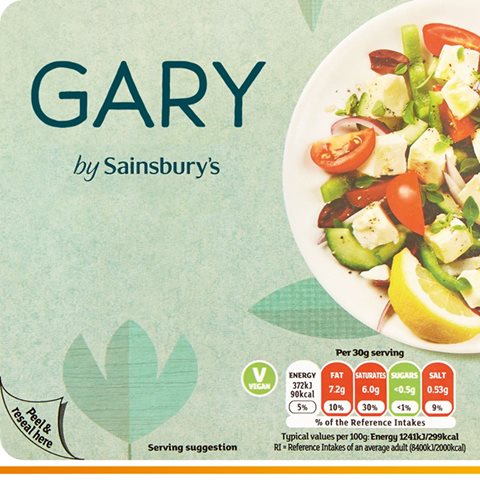 So vegan cheese is called Gary because of one particular non-vegan having first-world problems about the implication of it being cheese.

Not the answer you're looking for? Browse other questions tagged veganism dairy-substitutes terminology uk or ask your own question.

8
What are the reasons people switch from vegetarianism to veganism?
11
Database of vegan products in the UK
7
Vegan bread in UK supermarkets
5
Why is Co-op Fairtrade Dark Chocolate not vegan?
3
Why is vegan cheese rarely made using traditional methods?
7
Experimenting with vegan cheese fermentation using real cheese crust: Is there a health risk?
6
How can I tell if this pizza is vegan?