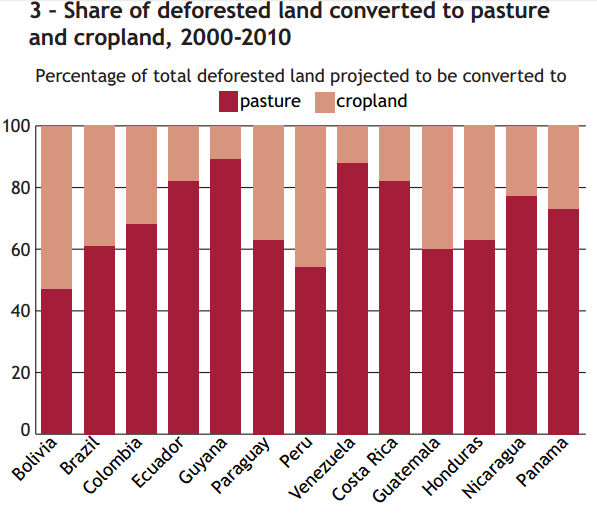 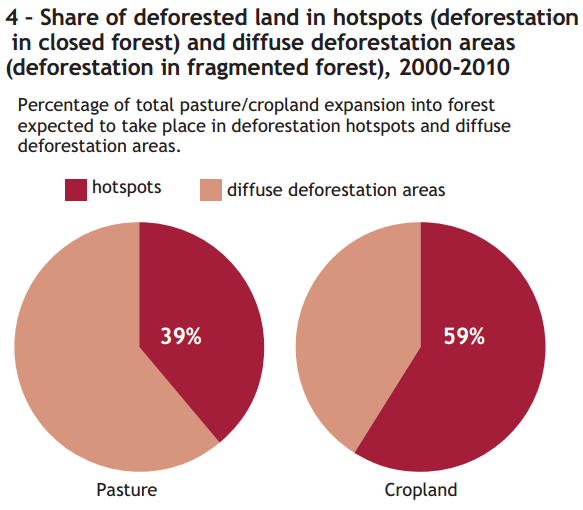 20
Why do many vegans avoid products which contain palm oil?

26
What health reasons might prevent people from becoming vegan?
10
How does environmental impact of small scale animal farming compare to industrial livestock production?
19
Are commercial figs vegan?
9
Would we be overrun by cows and pigs if we stopped slaughtering them?
7
How can I prove to people that going vegan reduces animal slaughter?
4
Does growing crops kill more animals than raising cows on pasture?
6
Does buying quinoa really take food away from people in Peru and Bolivia?
7
How quickly could veganism realistically grow?
13
Do slaughterhouse workers suffer psychologically or become more violent?
9
What is the ecological impact of producing vegan supplements?