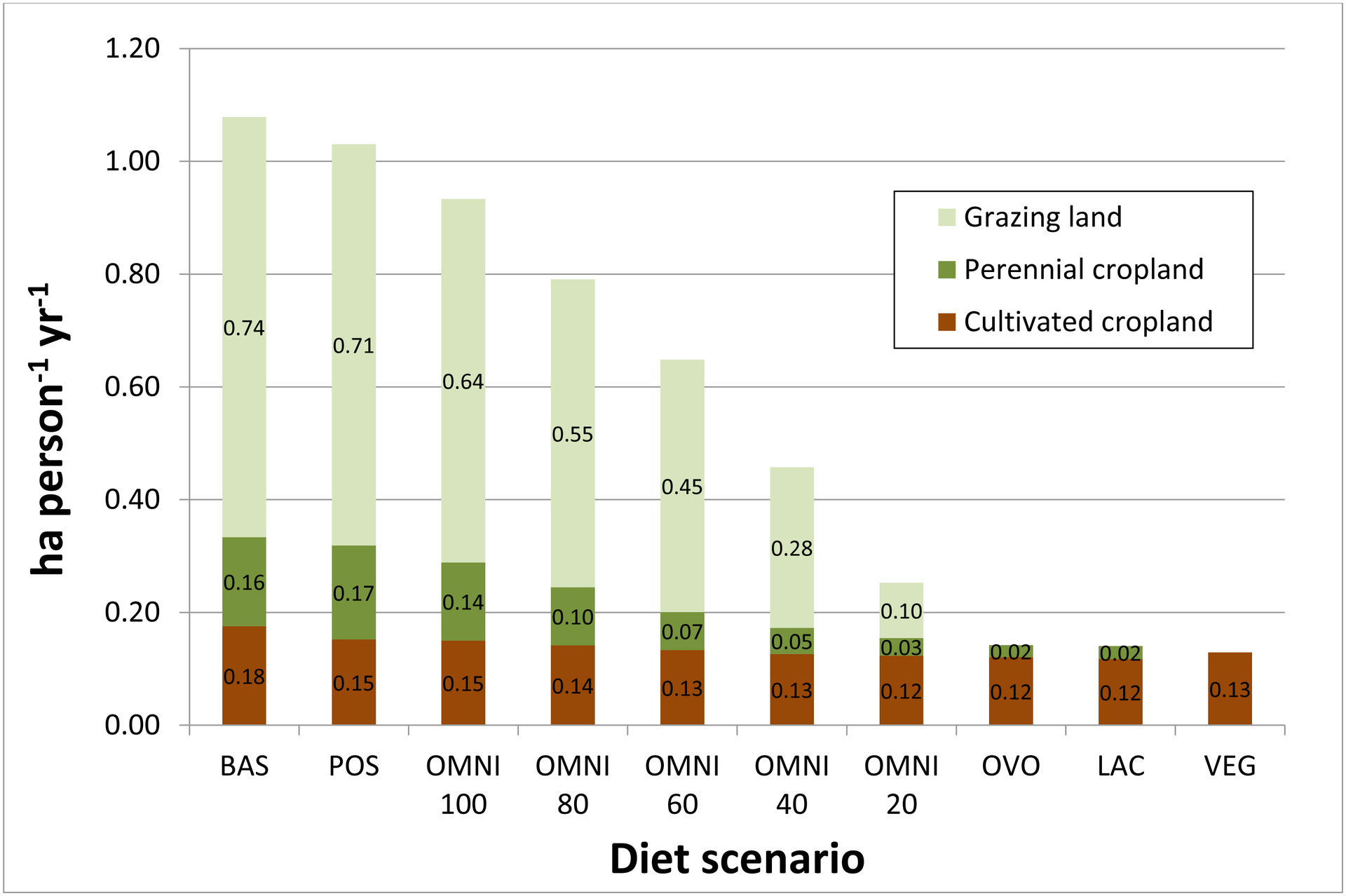 18
When did veganism begin to become so popular and how?