Where can I find a pair of durable vegan boots for trekking?

I'm specifically looking for a goodyear-welted boot, so that they are heavy, durable, and I can take them to any-old boot shop to have them resoled for years to come.

Are there any manufacturers of all-vegan boots that are built to last years of abuse on the trails? I'm not interested in this lightweight material with custom-fit soles that will need to be replaced in 1-3 years.

There are many vegan shoes on the market that use a goodyear welt, but wheather or not they are durable is dubious.

As it was mentioned on /r/goodyearwelt, a GYW design only makes sense if the boot's upper is durable enough to outlive the sole. Many cheap faux leathers will crack and fall apart with wear in a short time, but some higher-quality faux leathers can actually last longer than the real thing. Unfortunately, it's not trivial to differentiate between high- & low-quality faux leathers, so it's best to go by brand, reviews, and reputation.

That said, here's some brands that make vegan shoes with a goodyear welted sole. 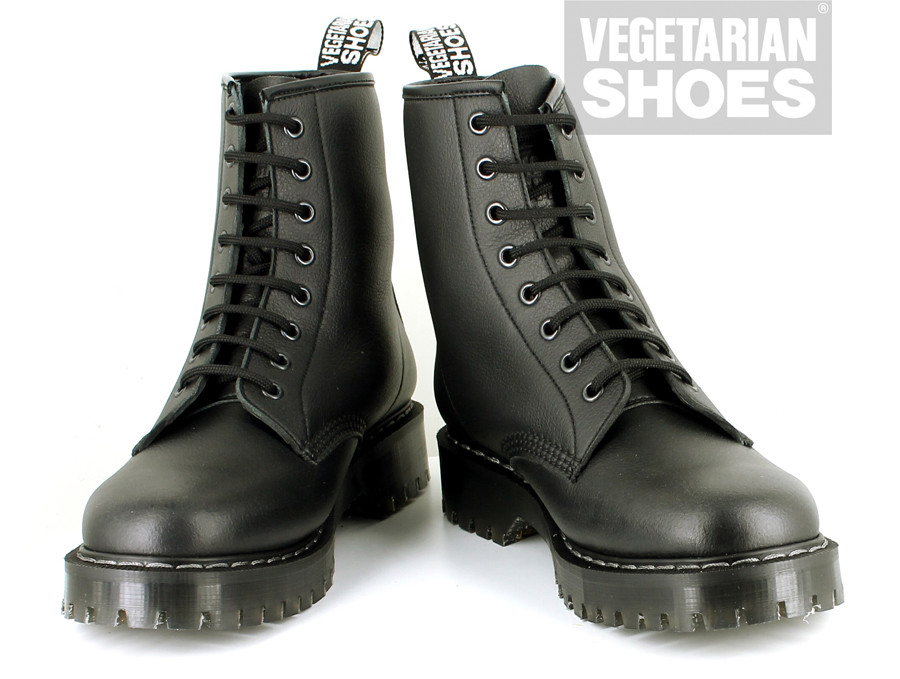 Vegetarian Shoes is an all-vegan shoe brand. They claim that their boots are extremely durable and made with the highest quality materials; they specifically advertise their goodyear welt build where applicable.

I found a very good review made 7 years after someone who bought the airseal boots and abused them at festivals, burning man, trekking, etc. 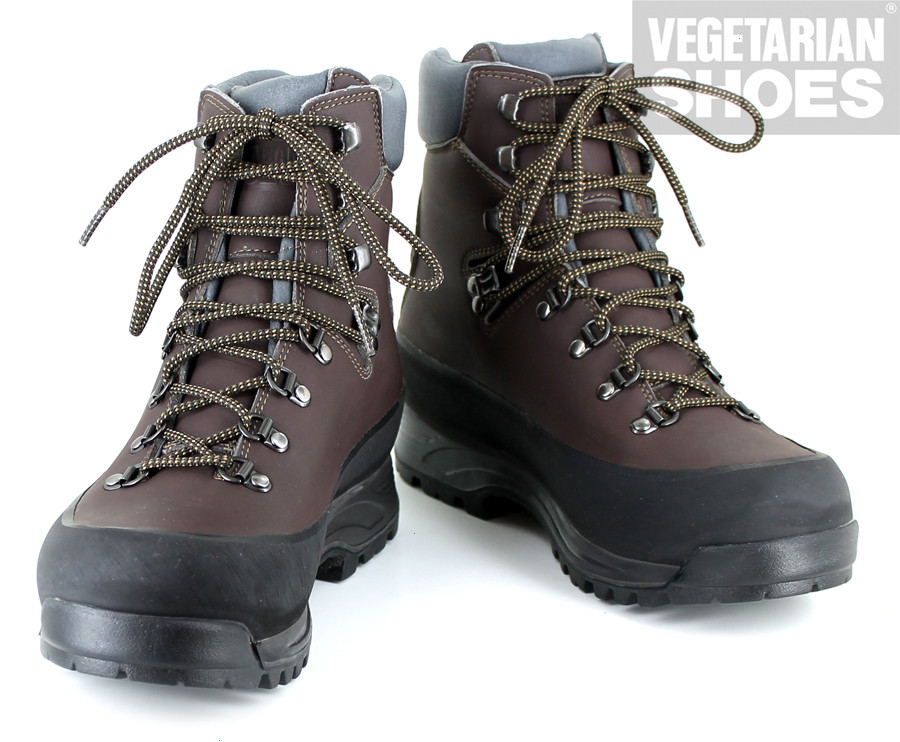 They also have non-goodyear-welt trekking boot models Veggie Trekker MK5 and the Snowdon Boot. But they specifically mention in the product's description that the dual-density vibram sole makes the boot easier to resole.

I found another great review made 5 years after someone who bought the veggie trekker boots and abused them on a lot of hiking trails.

This is a classic boot that has a noticeable off-color thread in their goodyear welt. Popular among punks, this is more of a boot for style than trekking.

Their boots are traditionally leather, but they now offer vegan models. Unfortunately, top reviews on Amazon suggest that they fall apart after a few months.

Examples of vegan, goodyear welted boosts from Dr Martens includes the model 1460 and 190.

NAE (which stands for No Animal Exploitation) is an all-vegan shoe brand based in Portugal.

I could not find any a first-hand accounts from consumers who bought NAE boots and later wrote a review describing if/how they held up to years of trail abuse.

Examples of vegan, goodyear welted boots from NAE include their models Andre, Atka, and Etna.

NOAH is another all-vegan shoe brand that's been around since 2009.

I could not find any a first-hand accounts from consumers who bought NOAH boots and later wrote a review describing if/how they held up to years of trail abuse.

Examples of vegan, goodyear welted boots from NOAH include their models Claudia & Claudio and Claude.

Not the answer you're looking for? Browse other questions tagged veganism clothing leather sports travel or ask your own question.

12
What material should I look for if I want a durable/comfortable vegan shoe?