Is mushroom vegetarian or non-vegetarian?

In biology, organisms are grouped into a set of categories called, for some reason, kingdoms. These are, of course, somewhat artificial, but the need of biologists to categorise is shared by vegetarians and vegans; so much so that we can use the biology concept of kingdoms to say what it is we eat and do not eat.

In general, vegetarians do not eat animals.

In general, vegans do not eat animals or substances derived from them.

Mushrooms are not in the animal kingdom - they are fungi. They can be considered vegetarian and vegan because they are not animal or animal-derived. A related question asks Is yeast-risen bread (or other baked products) vegan?.

Thinking in a more qualitative way about why veg*ns might be OK with eating mushrooms, I suppose we might not feel compassion for mushrooms or other fungi because, for example, they don't express any obvious distress about being chopped up and eaten.

From the other angle, why might some vegetarians not eat mushrooms, aside from personal reasons as suggested by Ed Grimm's answer, I think many people are not aware of what is "officially" vegetarian, and aren't sure whether mushrooms are plants, animals, or, as I've heard people say, "something in between" (from the biological classification perspective, they are neither). A vegetarian might want to follow the rules but may be unsure what the rules are (because there aren't any, really).

Mushrooms (or fungi) are not plants and are not animals either. Feel free to check out some "phylogenetic tree" diagrams to understand more clearly how they differ. The eatable mushroom is a bit like a "fruit", a fruiting body, meaning it's kind of made to be vulnerable and eventually eaten. The function of the mushroom is to release spores. When you take a mushroom from the forest, the mycelium organism remains unharmed, under the ground.

For these reasons I would rule it as vegan-friendly. I would also conclude that fruits and mushrooms are more vegan than vegetables, because fruits are made to be eaten without causing harm, and roots and leaves aren't. However if your wish is to be completely "plant-based", then mushrooms are not a plant food.

There are many different ways of representing the phylogenetic tree and we cannot be sure of all the ramifications, but everyone agrees that fungi are neither plants or animals, even though they might be considered "closer" to animals than to plants. 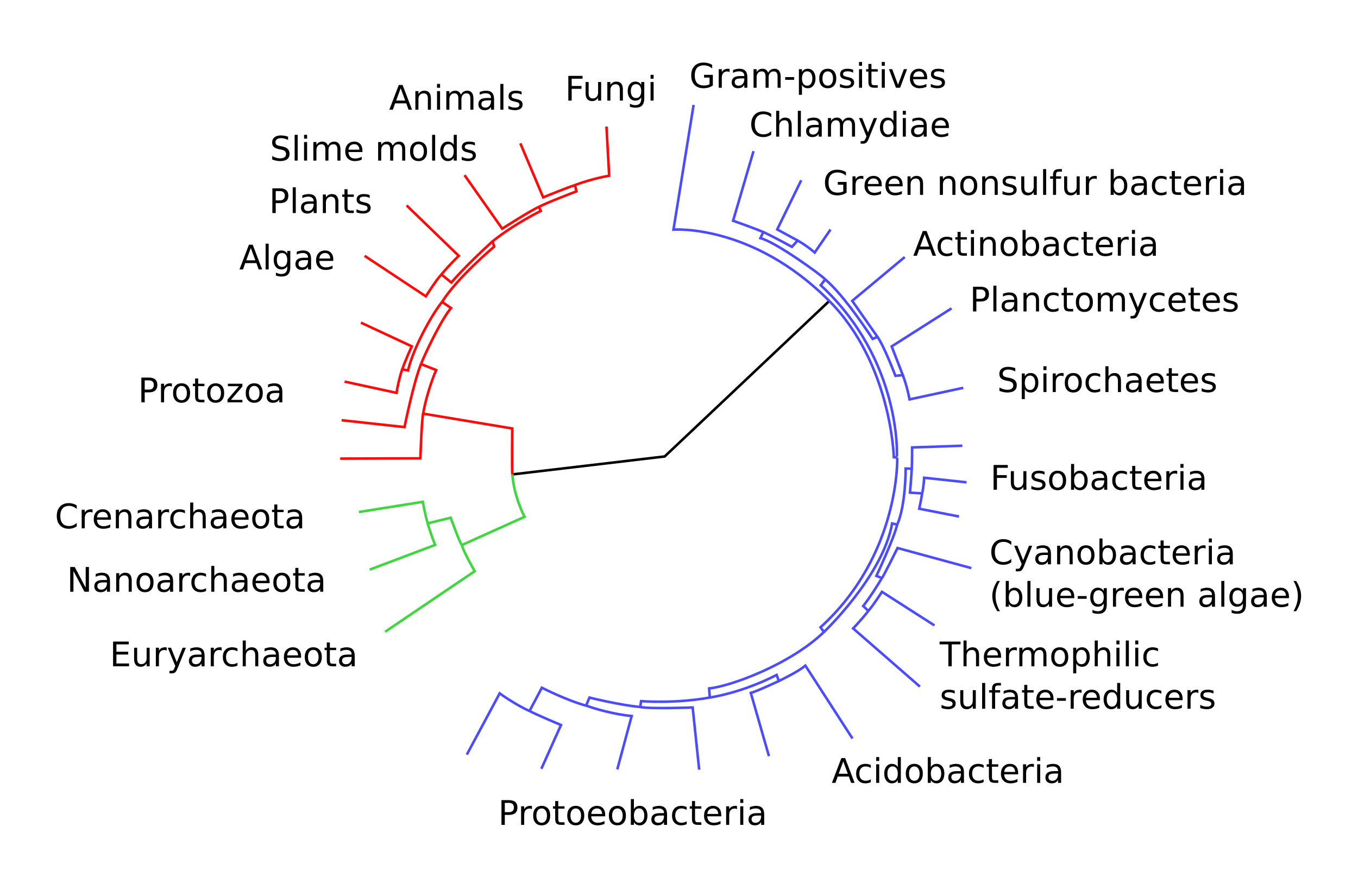 There are probably some other reasons as well, but that's the ones I've personally encountered.

Another possible reason some vegetarians/vegans might avoid mushrooms is because of mushroom farming practices. Mushroom soil is generally a manure-rich soil used for growing mushrooms, and one could argue that mushrooms use animal byproducts in their growth, but in reality, if we based all decisions on that ground, there'd be very little for anyone to eat due to the composition of garden soils, and just top soil in general.

Mushroom is very nutritious. A vegetarian can eat it without any doubt, because it is not a thing which has taken birth from any animal or egg, it is grown like a plant. Just as plants are living things from where we get our vegetables and fruits, mushrooms are also grown as plants, although they require environments which are different from the environments which are required by green plants - mushrooms can grow in a completely dark place where there is no sunlight.

Some mushrooms can eat living creatures like insects. Because a vegan wouldn't eat bugs some of them don't eat the mushrooms, because the mushroom can eat bugs. A famous example is the oyster mushroom. I'll provide a link so you can read about it in further detail.

It's for this same reason that some vegan's avoid eating wild type figs, because figs will also eat a specific insect in the fruiting body.

Mushrooms as such are vegan alright. Only they're often infested with insect larvae, so if you're strict about avoiding accidentally but inevitably eating insects, you might want to avoid mushrooms for this reason. (Wild ones, at least.)

I will add an answer as it would seem that other answers deviate from your specific questions:

For a mushroom not to be vegetarian, it would have to have been prepared or cooked together with animal meat. For example, a portobello mushroom filled with minced meat is of course not vegetarian.

Vegetarians do not avoid mushrooms. However, as a side note, some vegans would not eat truffles (which are a type of mushroom) because trained dogs or pigs are used to harvest them.

Not the answer you're looking for? Browse other questions tagged is-it-vegetarian or ask your own question.

17
Is yeast-risen bread (or other baked products) vegan?