From searching around the only types of fat I found to be needed for good health are omega 3 and 6 and everyone suggests limiting omega 6 intake as much as possible because it reduces omega 3.

Does this means that eating any other source of fat is wasteful because the body can just convert excess protein and carbs into the needed fat or do I need some other types of fat which can't be produced by the body? 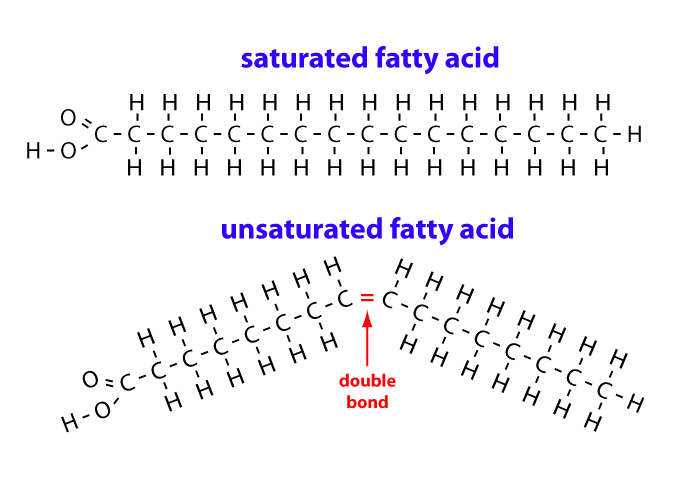 Although saturated fatty acids are not necessarily bad, they tend to increase levels of LDL cholesterol in the blood, which can form deposits on artery walls, leading to cardiovascular health problems. Saturated fats are mainly found in foods derived from animals such as meat, lard and milk products. However, they can also be found in vegetable oils such as palm oil and coconut oil.

Some unsaturated fatty acids are essential, meaning they are needed for biological processes and cannot be produced inside the body from other nutrients. Therefore we need to eat them. There are 3 groups of nutritionally important unsaturated fatty acids: Omega 3, Omega 6 and Omega 9 (the naming depends on where the double bonds are in the chain). 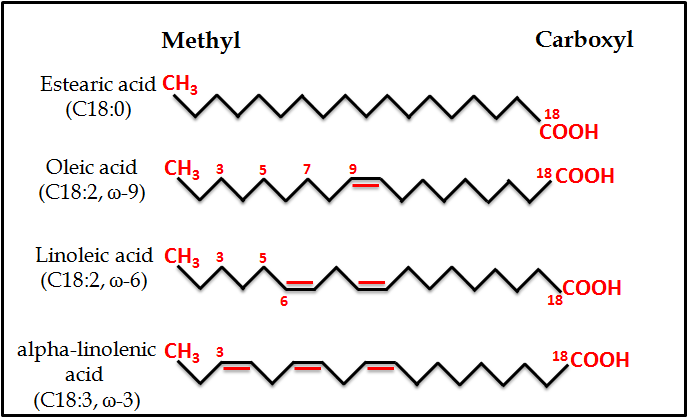 Many cells in the body are able to use fatty acids as an energy source. Brain cells are a notable exception: they can use only molecules from carbohydrates and proteins. This means that fat stores ultimately cannot prevent starvation.

In addition to the answer by Sergi Ballestar it is important to mention:

There are four fat-soluble vitamins:

The fat-solubility of certain vitamins is one reason why multivitamin supplements should be taken with food. The UK NHS recommends relying on supplements only when necessary:

Many people choose to take supplements, but taking too much or taking them for too long could be harmful. The Department of Health recommends certain supplements for some groups of people who are at risk of deficiency.

It comes to eating a balanced diet suited to your needs.

Not the answer you're looking for? Browse other questions tagged veganism health nutrition food fats or ask your own question.

16
Is meat protein really “better” than protein from a vegan or vegetarian source?
13
Portable/compact endurance food?
3
Is it necessary to take supplements when starting with vegetarianism?
0
Are there any vegetables that can reduce body fat?
3
Which vegetal foods grown in Canada are good sources of fat?
11
What are the disadvantages of consuming more protein than necessary?
5
Is iron supplementation necessary?
3
Are fat soluble vitamins, A, D, E and K, an issue on vegan blood test results?